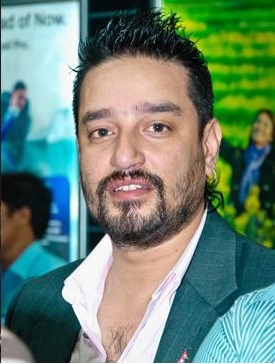 One of the most versatile celebrities from Nepal, Suraj is an actor, presenter, director and a producer. Suraj came to limelight when he began to present the live interactive musical show named Call Kantipur which is broadcasted through Kantipur Television every day. People immediately fell for his style and the confidence that he exhibited while interaction with audience.

Having an adventurous spirit, he loves taking risks. Which is why he handed the show to others and ventured in more challenging field of acting and music video direction. Thakuri is passionate about sports. He follows football updates closely while he used to play cricket. Suraj Thakuri house is in Baneshwor. He was born in Kathmandu. He had never thought of being a media personality and his dream career was Army. But he was rejected twice. Once while visiting his aunt who used to work in Divyadrishti, his aunt asked him if he was interested in hosting a TV show and thus he became an anchor of the TV show. He has displayed his acting skills by doing the different roles.

He did the role of druggist in Karkash while he was a cardio surgeon in Nai Nabhannu La 2. He was a Guitarist in Nai Navannu La w while in Junge, he portrayed the modern version of one of the greatest Prime Minister of Nepal, Jung Bahadur Rana.

10 things you did not know about Suraj

After completing his school level education from Adarsha Vidya Mandir,Lalitpur, he joined Xavier Academy science college (NEF) for higher studies. He is a Masterâ€™s Degree holder in Environmental Science. 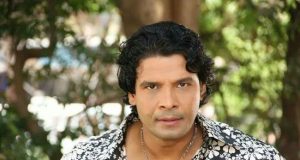