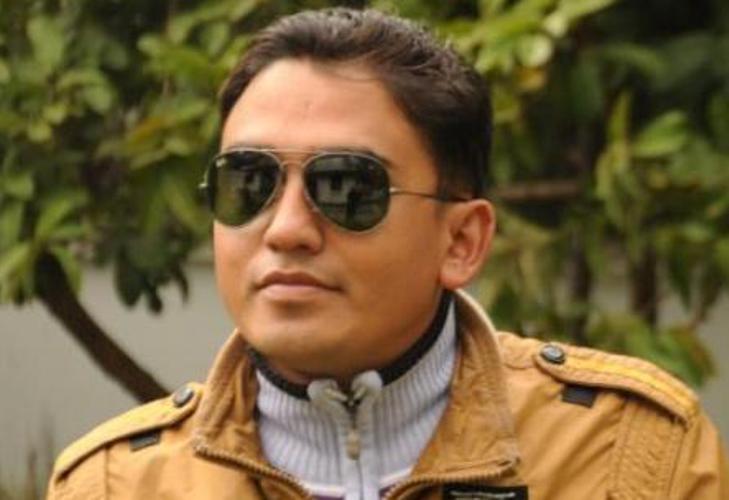 One of the famous comedy actors in Nepal, Sitaram Kattel aka Dhurmus was born in Necha Betghari VDC of Solukhumbu district to the parents Bograj Kattel and Kamala Kattel on 18th June 1983 A.D. He was still in his early childhood days when his parents decided to move to Gauradaha of Jhapa. Sitaram had passion for acting since his school days. He used to participate in school events where he exhibited his natural talent for comedy. His dream of being a comedy actor grew bigger and wider. Jhapa seemed to be too small to hold his dream. So, after completing SLC Level education in first division from Jhapa, he followed his dream all the way to Kathmandu. Those were challenging days for Dhurmus. He joined Ratna Rajya Campus for higher studies. It was during this time that he met Khem Sharma who helped him to build links.

How Sitaram got break in acting in TV series

Sitaram started his professional career in acting by delivering a very brief dialogue in the popular TV show Hijo Aaja Ka Kura. It was Jitu Nepal, another popular comedy actor who introduced him in Nepali Entertainment Industry.

How Meri Bassai was born Â

Luckily, Sitaram met with Kedar ghimire on Geetanjali Telefilm. At that time, Sitaram was working in Tito Satya. Sitaram founded Kedar to be like minded and together they envisioned a typical Nepali show based in rural lifestyle and this was how Meri Bassai was born.

Finally his hard work paid off. His first notable work was the famous Nepali comedy tele serial- Meri Bassai which began in 2006. Depicting the lifestyle in typical Nepali village, Meri Bassai soon became one of the most viewed TV shows in Nepal. Not only did Sitaram prove himself as a comedy actor with great potential, but he also became the script writer and co-director for the show.Â  The very fact that Sitaram alone has performed more than two dozen roles including the role of Dhurmuse, Wada Adhyakshya, Khadka Ji, Khadananda Guru, Muskaan Pasa, Aite and many others support the claim of Sitaram to be the best comedian/ actor in Nepal.

Sitaram Kattel and Kunjana Ghimire are couple in their reel life as well as in real life. Sitaram met with Kunjana on the set of Meri Bassai. He fell in love and proposed to get married. So, Sitaram and Kunjana married in 2009. It has been 7 years and the bond is growing strong. Together, they have a daughter named Subihani.

Other popular TV Serial in which Sitaram acted

Sitaram can be seen in music videos of

After the tragic earthquake of 25th April 2015, Dhurmus and Suntali have gained a new identity as a social activist. Cancelling the shows in USA, they returned Nepal and helped locals of Pahari Basti, Danda Gaon of Kavre Palanchowk District to rebuild earth-quake resistant houses in their own efforts. This community is more popular as a Model Village these days. These days, the couple is busy rebuilding houses in Giran Chaur Village of Sindhupalchowk district.

Net worth of Sitaram

Along with acting in movies and TV series, Dhurmus earning comes from stage shows. He also has his own pig farm and a fish farm. 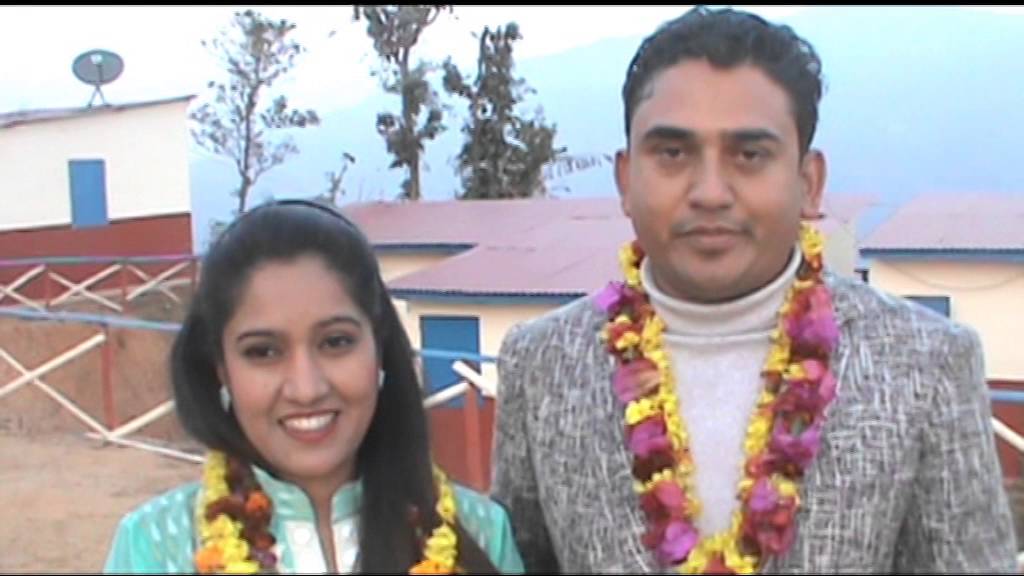 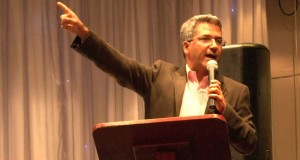 Bmedia1 - March 31, 2016
0
Who is Rabindra Mishra? Rabindra Mishra is one of the most celebrated journalist who is better known as the presenter of Sajha Sawal that comes...