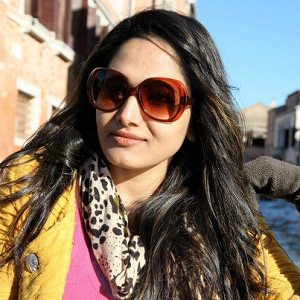 One of the top Nepali female singers, Indira Joshi is also a model and a great dancer. Often called as Nepali Shakira, she gets overwhelming response from enthusiastic crowds while performing in a concert. According to Indira Joshi Bio, she was born in Parasi which exists in Nawalparasi district of Lumbini zone. Her date of birth was 18th July. Indira Joshi age is estimated to be in between late twenties and early thirties. Indira loved singing since her early childhood days. She recalls participating in different school competitions. She had not only shown her singing skills in a singing competition Ko Bhanda Ko Kam but she had also won it. Joshi decided to follow her dream career and so she moved to Kathmandu where she joined Doremi Sangeet Pathshala which was a musical school.

Shanti Sandesh Ko was her first song which she recorded in 2006. Groomed by the experts in musical field, Indira grew more and more confident in her singing. This pathsala helped a lot in making her realize the true potential of her voice. So, she decided to participate in a popular musical competition show â€˜Nepali Taraâ€™. After audition, she was selected for the show. Loved by both judges and audience, her angelic voice led her to be among the finalists of this musical show. Nepali Tara opened a new door of opportunities to Joshi and thus she became a playback singer of many Nepali movies. A versatile singer, she can sing pop, classical, modern and all other songs with equal expertise. Dance With Me was her solo album. So far, she has lend her vocal to more than 150 songs. She is also the winner of Best Female Singer Award. These days, she is busy singing in different national and international musical concerts. Gulam Ali and Sakira are among her favorite singers. One can watch her belly dance performance in the video of Rato Ghanghara which is taken from her solo album Dance With Me. Â She likes traditional musical instruments like Sarangi, Murchunga and Binayo.Â In interview, Indira gives the credit for her success to her parents and friends who believed her, supported her and encouraged her to follow the dream.

Indira is not only popular for her soothing vocal but she is equally gifted in dance which is why her concert is always so hypnotizing. She sets fire to the stage with her dancing abilities and swaying hip movements.

Earnings and Net worth

Indira Joshi makes her earning from stage performance, guest appearance, brand endorsements, playback singing in movies and releasing albums. She has become the brand ambassador of Malaysian Motorbike Dimek while she is also associated with Arihant Travels and Tours. Her net worth is in review.

Originally from Parasi Bazaar, Joshi is currently living in Maitidevi, Kathmandu.Â Follow her in her Facebook Profile.

This talented singer has been featured in many magazines like Wave and Boss where she is seen experimenting different outfits that makes her look hot. 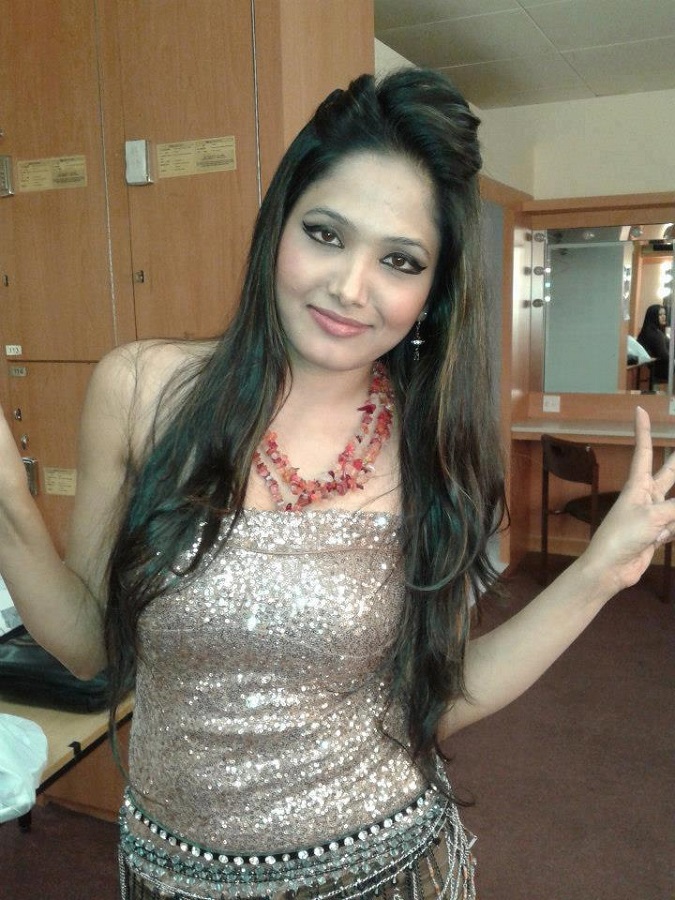 May the Indira Joshi biography be an inspiration to those who believe in following dreams. 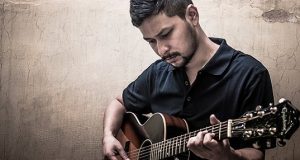