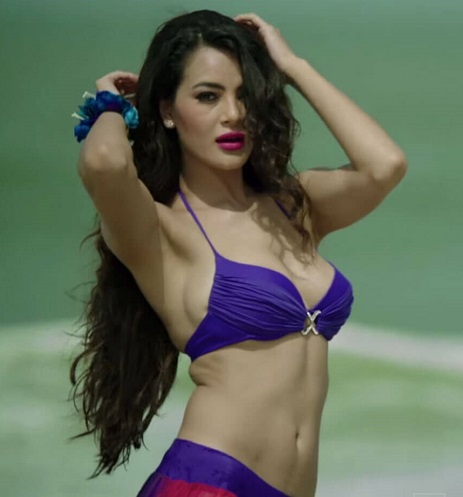 The title holder of Miss Nepal 2012, Shristi became the first Miss Nepal to successfully reach the quarter finals of Miss World when she was selected as Top 20 Finalist in the competition. The Miss World 2012 event was held on 18th August 2012 in China. In her early days, she went to UK with her family where she lived in London. She is a graduate in Nursing and she has completed her education in B.Sc. Nursing. People assume Shristi has gone through plastic surgery due to her perfect body measurement and good looking face complexion.

How she entered into modelling

It was during the age of 19 years when she was working as a waitress in CafÃ© of Cornwall that she was discovered by a photographer. Thus, she was offered a chance of modelling and she accepted the offer. Since then she has been associated in London Fashion Week, TGIF Nepal Fashion Week and many other events and shows.

Shristi has decided to join Nepali Cinema Industry. She is making her debut in Nepali film industry with Gajalu movie in which she stars opposite Anmol K.C. Gajalu movie plot is based in life of Kumari, the living goddess. Directed by the director of Jerry, the first look poster of Gajalu has already been released. Although producers had plan to set 6th May as a release date of Gajalu, the release date was later postponed to June 3, 2016. A romantic thriller movie, the budget of Gajalu was 1crore and 30 lakhs. It took only 45 days to complete the shooting of the movie. Timi Aayau is the song from Gajalu which was sung by Hercules Basnet. This is the fourth movie from Anmol Basnet.

Shristi debuted in drama from the Nepali version of Shakespeare’s Hamlet in which she performed the role of Ophelia (Ojaswi).

In one of the early Shristi Shrestha interview that was taken in UK during her early modelling days, she avoided answering about her family background. So, she was accused of trying to hide her identity of being a Nepalese. Later, Shristi clarified that she was nervous and she was trying to avoid any personal questions.

She receives her earning from brand endorsement, modeling, photo shooting and playing in music videos and movies. Her net worth is still in review. 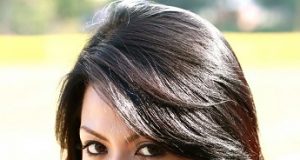