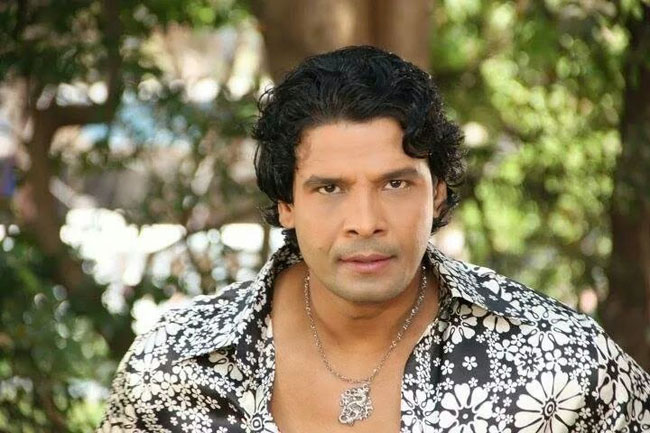 Born in 1984 in Dhangadhi district, Biraj Bhatta is an international superstar from Nepal. He honed his skills in acting from Kollywood and then established himself as an action hero in Bhojpuri Film Industry. It is people like Viraj who makes the ties in between two nations stronger. Known as Biraj Bhatta in Nepal, he took the name of Viraj Bhatt in India. Once a mega star in Nepal who had enriched Nepali Cinema Industry with so many back to back hit movies, he soon began to get more engaged in Bhojpuri films. Market of Bhojpuri films is huge which is why he got better exposure and better salary per movie from Bhojpuri films than from Nepali movies which made him one of the highest paid Nepali actors. After a long silence of five years, he has finally returned to Kollywood with much hoped movie Parsuram. Along with acting, he is equally skilled in dancing and fighting. Viraj first Bhojpuri Cinema was Lagal Raha E Rajaji and since then he has been giving many back to back hits like Lagi Da Lagan and more. In one interview, Viraj has said that Jaan Tere Naam is his favorite movie.

Viraj is a married man. He was already married before starting his career in acting. Saraswati Bhatta is Viraj wife. He has two sons named Samir and Sanir. His wife is living happily with his sons in a house in Bhaktapur. One of his sons has already finished his school level education.

Salary and Net worth

Although majority of his earnings come from acting in movies, his additional income comes from brand indorsement and national and international stage performances. 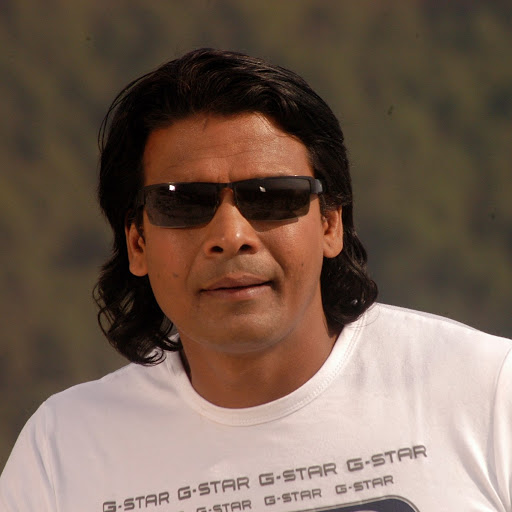 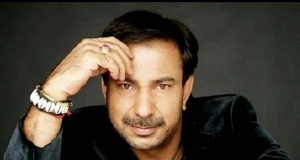