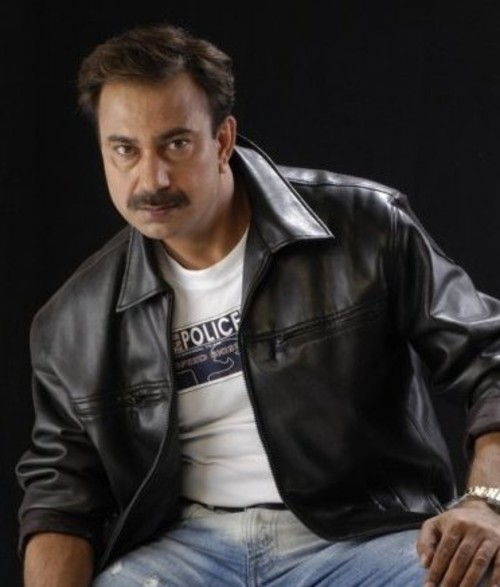 Born on 23rd August of 1957, Bhuwan KC (age 58 years) is an actor turned Producer turned Director. This legendary superstar debuted in Kollywood from the Movie â€˜Juniâ€™ (Released Year: 1983). Juni was not able to create magic. He had to wait for another year to walk into the path of success till his movie â€˜Samjhanaâ€™ was released which not only was a mega hit but it also helped Bhuwan to establish himself as a superstar of his era.

Bhuwan had passion for entertainment industry since his childhood days. He used to spend more time in singing and other recreational activities rather than in school studies. He wanted to take singing career seriously. He even went on to sing a very popular song titled â€˜Jaage Sara Raatâ€™ from Radio Nepal.

By nature, Bhuwan loves taking risk. He is the kind of person who can adapt himself as per necessity. When he began to receive less films in his pocket, he ventured out to produce his own movies. His home production movies like Karodpati and Nepali Babu did remarkably well in Nepalese Box Office Collection of those days when audiences were so limited for Nepali Cinema. Recently, he proved that he is not only a good actor but also a good director. Directed by Bhuwan KC and acted in a lead role by his son Anmol KC, Dreams Gross Collection was NPR 1 Crore and 70 Lakhs in just two days from the release date. People can soon read about Bhuwanâ€™s personal and professional life in a book including his early childhood, his love relationship, career struggle, unsuccessful married life and the reason behind it and divorce.

In an interview taken with Bhuwan KC, he has listed out Top 5 movies of him that he likes most. The movies are Kanyadan, Kusume Rumaal, Samjhana, Karodpati and Nepali Babu.

Bhuwan KC is known for his playboy character. He is a romantic person both in real life as well as reel life. Previously, he was married to Vijaya Mall and Sushmita Bamjan. Bhuwan has been divorced with both of these pretty women these days. Bhuwan KC ex-girlfriend list also include the name of Sharmila Dongol. His children are named Kajal K.C., Anmol K.C. and Vivek K.C. Kajal and Vivek are children of his first wife Vijaya while Anmol is the son of Sushmita. These days, Vijaya is living in USA with her son Vivek while his daughter Kajal is already married.

Sushmita Bamjan, Ex- Wife of Bhuwan is married to an Indian Businessman Sohan Jaiswal. Sushmita used to help Bhuwan in Production of movies when they were together. Sushmita had registered her own Movie production Company named Anmol Creations back in 2072. Bhuwan has named his Movie Production Company as Kajal Film where Kajal is her daughterâ€™s name. The heartthrob of many youths and an actor of new generation, Anmol KC is a son of Bhuwan and Sushmita. Â In an interview taken by Rishi Dhamal, Bhuwan KC has admitted that it was Sushmita who wanted divorce from Bhuwan and Bhuwan did what she wanted. He went on to explain that he and Sushmita has completely given up talking with each other through any direct or indirect means of communication. Not many may have known that Bhuwan has given divorce to Sushmita twice. There was also a rumour of Bhuwan KC in living together relationship with Jiya KC, the actress from Movie ATM. When asked with Jiya, she said she met Bhuwan at the set of ATM for the first time and they became close to each other after they met together in a restaurant in Kings Way. She likes him a lot but in affectionate way and not as a love affair as has been rumoured in the market. Bhuwan has also denied the rumour that he was going to marry Jiya. Although exact Bhuwan KC Net worth could not be found, we can easily assume that he is a Karodpati as the title of his movie suggests.

Dreams was the debut movie for Bhuwan as a director. His movie was illegally distributed in the market by Highlights Nepal for which Bhuwan demanded 1 Crore sum of money as a compensation. Finally, the compensation was settled for NPR 25 Lakhs and he is to get the denoted sum of money in three months time. 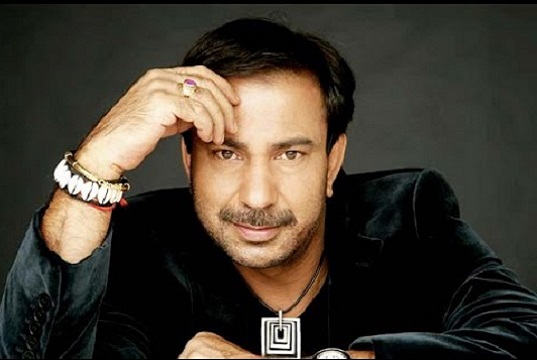 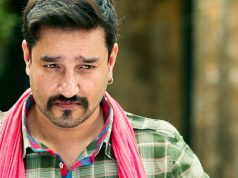 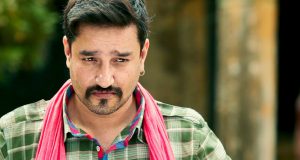