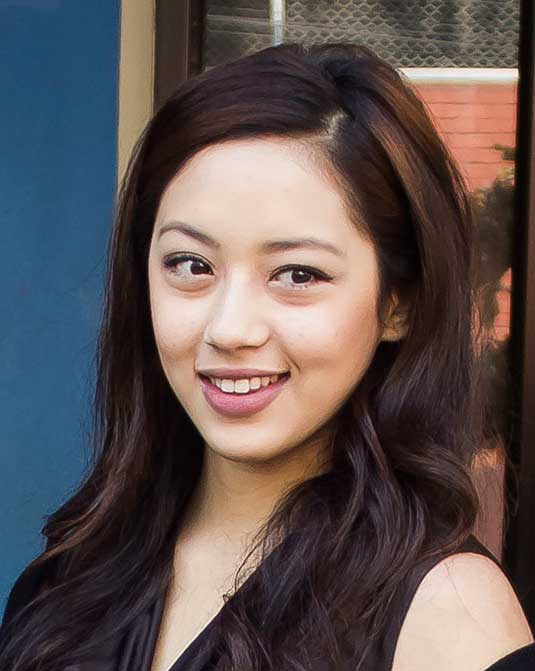 Also known as Annapurna Sharma, Anna Sharma (age 21 years) is the popular new generation Nepali actress who was born on 24th May, 1995. She is the daughter of Rachana Gurung, the choreographer of Miss Nepal. Anna Sharma family includes one brother and one sister named Amilia Sharma.

Anna has natural talent for acting. She discovered her passion for dancing and acting when she was a child. She used to participate in dance competition that was organized in school. She got her first break in Kollywood from Jerry in which she was starred opposite Anmol KC in the character of Akanshya. Both of them were new faces to Nepali movie audience. The public loved their onscreen chemistry. Anna had quite a simple character. We can also see her sister Amilia in a supporting role in Jerry portraying the character of Pugi. Recognizing the effort she made in Jerry, Anna was presented with NEFTA Award for Best Debut Actress.

The success of Jerry helped both Anmol KC and Anna Sharma to hold their feet with great firmness in Nepalese movie industry and since then they have been able to give many hit movies. In one Anna Sharma Interview, she had appreciated the transformation of Nepalese cinema industry. She thinks movies like Jerry, Suntali and Resham Filili has reached to the new generation of audience who had long been neglected by the stereotyoe movies which fail to raise sense of belongingness in heart of new generation audience. Her popularity increased after being featured in the magazine Movers & Shakers.

Anna Sharma is different from her character portrayal of Akanshya

Â Akanshya is shown as a simple girl with love for books and photography. But in an interview, Anna has revealed that she has no particular interest in photography and she likes hanging out with friends.

There has been an on and off relationship in between Kollywoodâ€™s cute onscreen and real life couple Anna and Anmol. They met for the first time on the studio while acting for Jerry. In course of time, they became close to each other and started dating each other. They were often seen together in cafes and birthday parties. The fact that Anna celebrated birthday party of Anmol together with his mother provided the evidence that Anna and Anmol love affair was for real. Things were going well until next rumour of Anna and Anmol breakup began spreading in the industry. It was said that Anna left Anmol and made a new boyfriend. When interviewed, Anmol denied that they ever had a relationship and that they were and still are just good friends.

Anna had made it clear that she would not get involved in acting until she gets a university degree which is why her fans needed to wait for two long years for her next movie Gangster Blues. The announcement of this movie was made in a press conference held in May, 2016. By this agreement, Anna cannot act in any other movies until the release of Gangster Blues. Release date of Gangster Blues is supposed to take a year and half from now. In this movie, she is paired with Ashirman Desraj Joshi Shrestha who is going through extensive training these days for preparing himself for the movie which includes honing his acting skills and maintaining his body shape through extensive exercise. 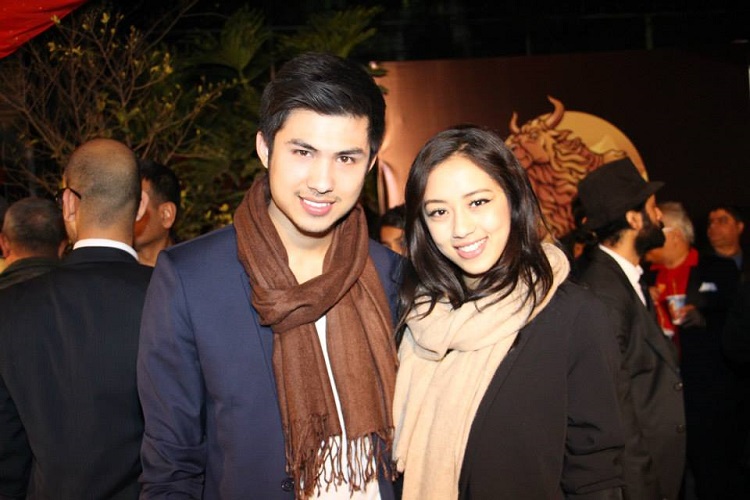